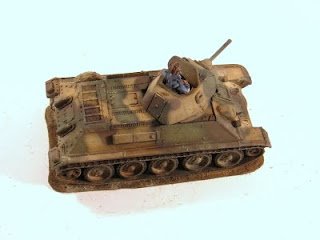 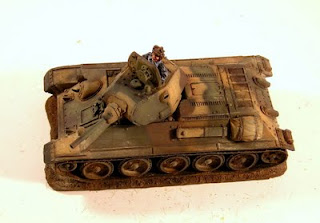 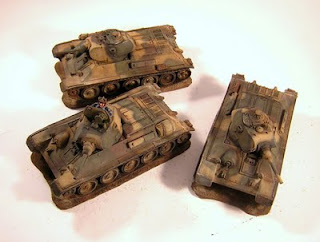 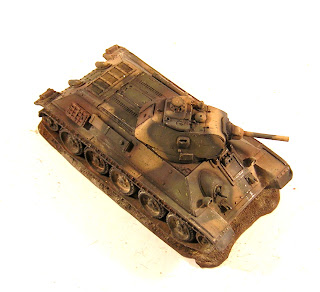 As always more pics in my flickr, or click on the pictures to examine the details.
Posted by Troop of Shewe at 19:40