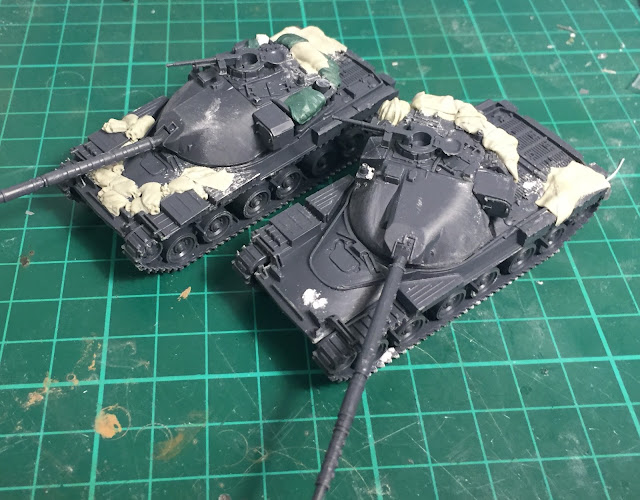 Following up on the ArmiesArmy Chieftains, I now have a load of BF plastic Chieftains and am most impressed, generally.... 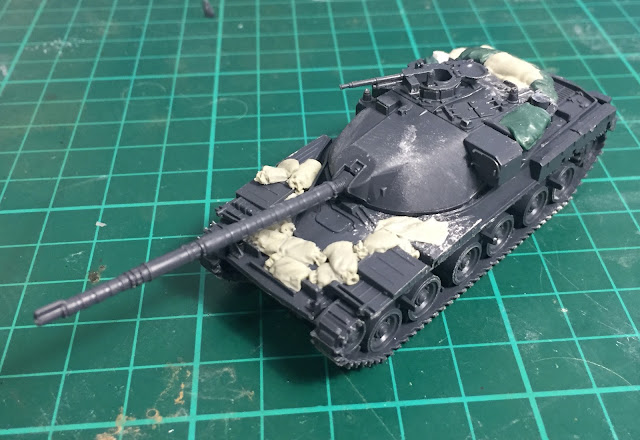 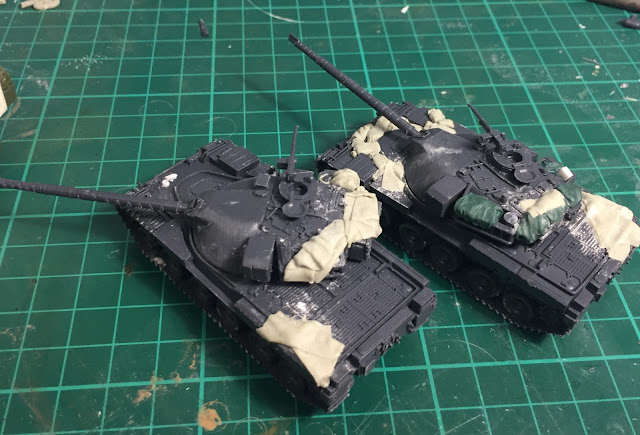 The plastic format allows me to depict some very tired and abused vehicles as seen in reference photos of the Iran Iraq war. The mods so far... 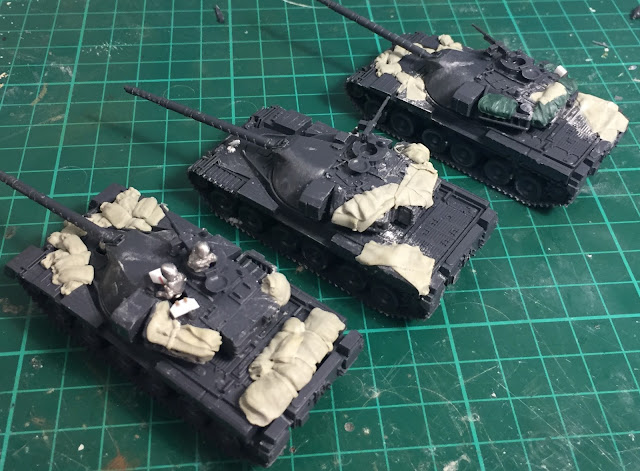 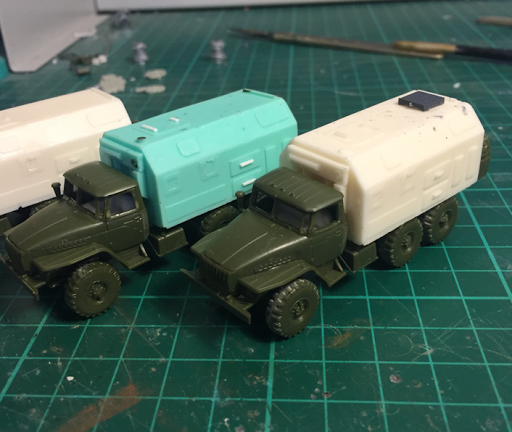 Slowly getting back into the detailing after the Xmas break, tinkering with the new 15mm S&S Models Ural truck Radio / Office body for the zvedza Ural truck. 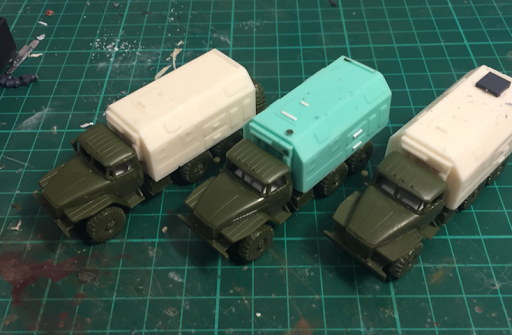 Speaking with Shaun the body has been designed to be deliberately generic, there are multitudes of real world options it would keep him busy for at least a year.

Strictly zvedza truck is slightly late for the October War project, so am battling with my inner rivet counter  whether to use it or not ( will try the body on a QRF Zil at some point ...) , however it will fit in nicely for my Iran Iraq project.

I've decided to build one "as it comes" from S&S !(the one with the lime green cast) and the other two I have modified the rear doors to depict versions with a rear wheel stowage.

I anticipate modelling a large radar array on one, and I expect a radio mast on the other. 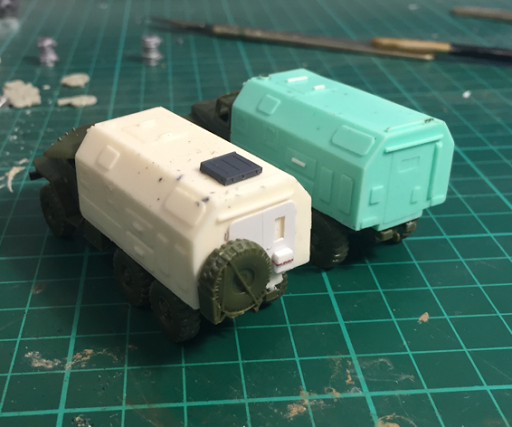 As you can see I've opened up the cabs on the zvedza trucks, moderate work and I may well regret this later when I have to glaze them! 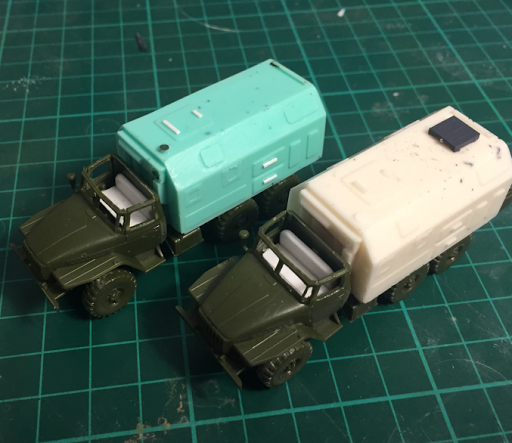 Anyway just a sort intro into the build.....