Tinkering with... Company B Wirbelwind 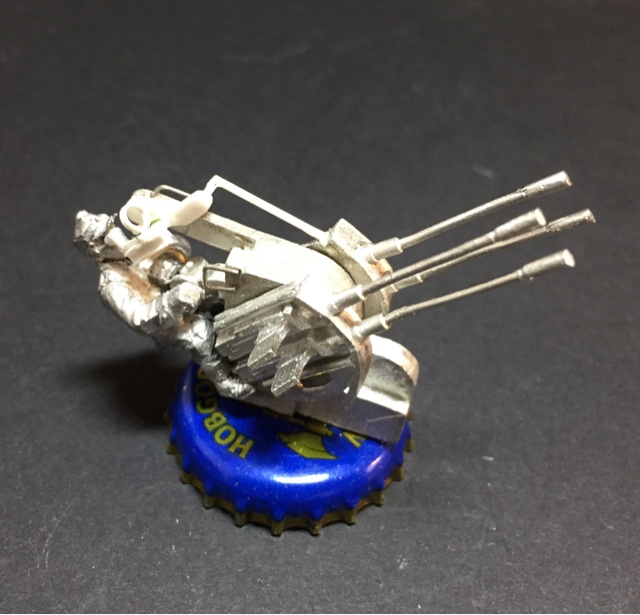 Sometimes, inbetween commissions, I get distracted!

I picked up the Company B Wirbelwind turret from Great Escape Games, it is just the turret with flak 38, absent of crew, but usefully both the spare barrel boxes. I decided to marry this with a spare JTFM hull and a Warlord flak 38 crew from the spares box.

The gunner needed some fettling to assume a realistic position, and I decided to recreate the sighting assembly, and add some detail to the flak. Not too much, as most wont be seen once mounted in the turret. 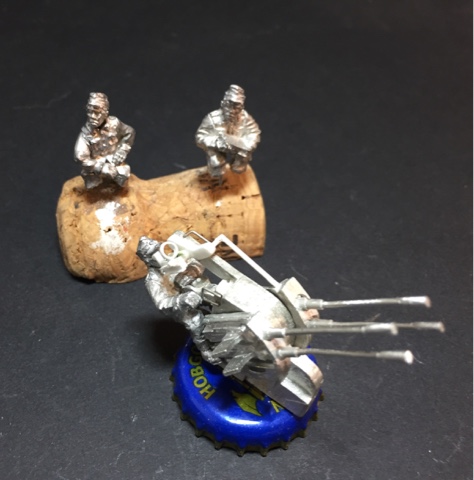 The complete crew, all fettled!
The Warlord crew has an annoying figure with arm raised or pointing, so this was cut and repositioned.  When configuring with the turret, I found the crew sat better if I removed their feet. 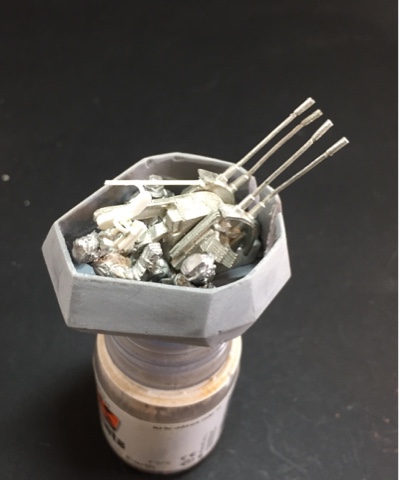 Early shot of the turret with flak and crew, all dry fitted as they will be painted separately. 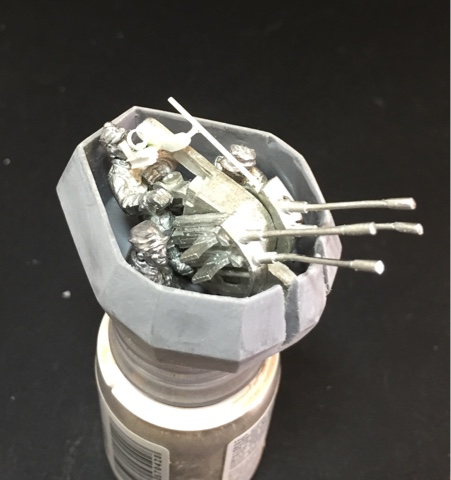 Yes, I will drill out and straighten the barrels. 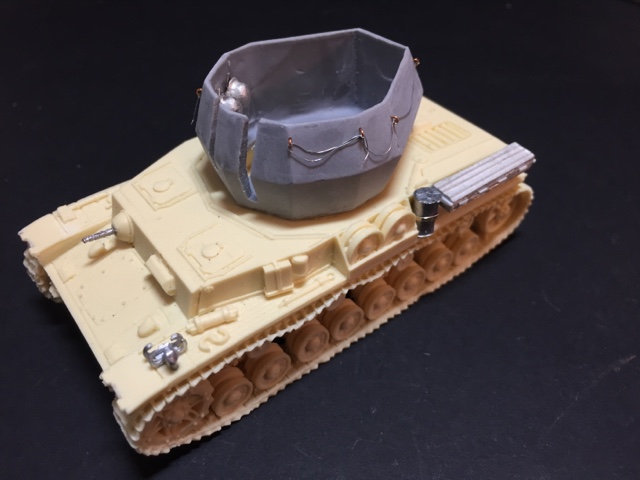 This is the Company B turret married to the JTFM Hull. Unfortunately the turret needed a lot of filing give the surfaces an acceptable finish. On looking through references,  I decided to add the field mod camouflage hooks and wire, used in Normandy for attaching foliage. 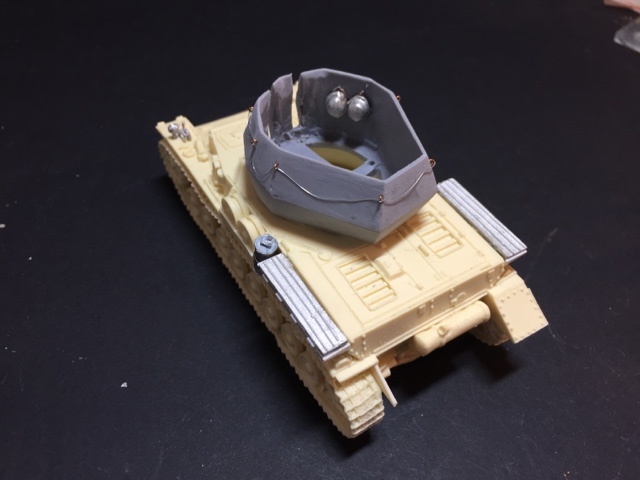 The hull has some mods, the extra barrel cases have been added, with associated brackets, also added were the late war mod of two towing hooks, form the spares box. the JTFM tracks are nicely rendered so I decided to lose the front fenders. 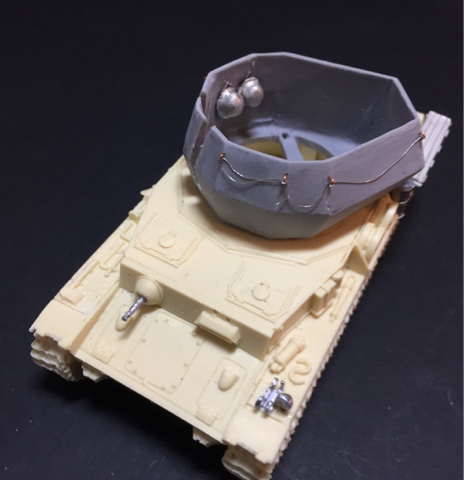 The turret sits quite nicely in the hull, although I did add some supports to lift the turret slightly so that the turret could traverse clearing the turret fairings. 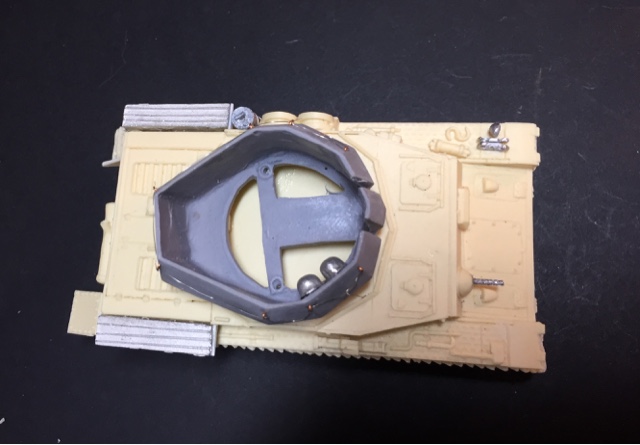 Interestingly, and just like buses, I get one and two more come along, one in the wings from Warlord and, together with an Ostwind, one from Trenchworx in the USA. Am tempted by all, and ironically also the 12SS Normandy field conversion, with the 38 mounted directly on the hull, just not sure I'll be able to shift all of them..... decisions decisions.
This one just crept in the schedule, its an "opportunity" paint so will need a new home once complete, its slipping in with an interesting 1946 commission, more of that later.
As always, lost going on behind the scenes, most not reflected here. I have, and if I say so myself,  a lovely Fall Blau, France 1940 commission; just being photographed. Extensive mods for this set and I'm really happy with the results, although they've taken ages.
I also have a spare Warlord Puma, which i'll need to shift in short order.
Anyways, enough for now, theres a subscribe link on the right hand side for regular updates.