Nice little flotilla, one Grand Manner LCM and two JTFM LCVP "Higgins" boats, all 1/56. These have been painted and decalled for the Rhine crossing, hence the stars and OD upper decks. The kits are what you would expect, GM heavy and robust, JTFM fine and detailed. All have been drilled to facilitate the ramps moving up and down, some pinned as well as the resin doesn't really help this. As usual more pics in my flikcr galleries ( link at the top of the page) or click on the images for the "warts 'n all" pics. 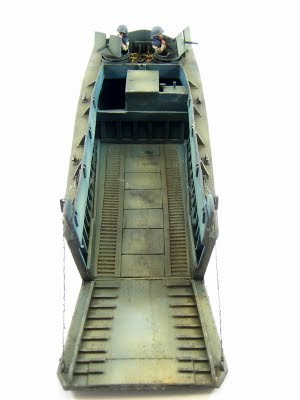 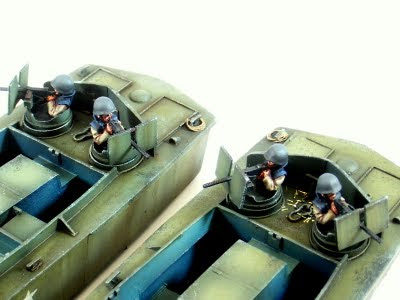 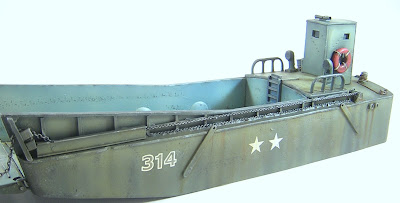 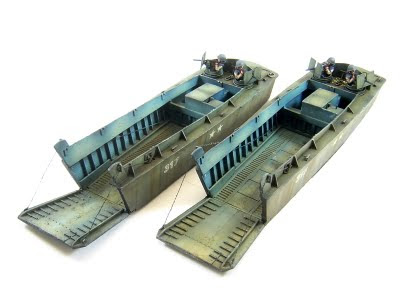 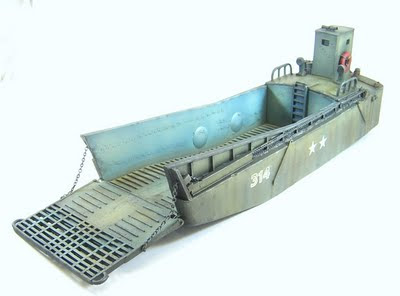 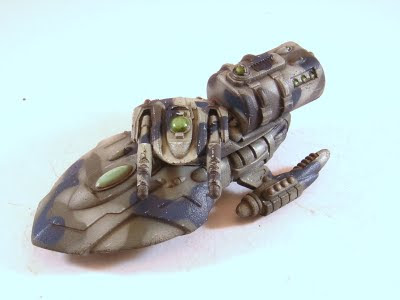 Some good news and bad... good news i have broken the back of some commissions recently so am back on track, bad news; sprained my right wrist Sunday, so i'm out of action for a week or so.

And something interesting, New Khurasan Miniatures 15mm Sci Fi. This is a 3D prototyping model ( no green stuff involved!), lots of armament options, hopefully i'll have more of these to come. 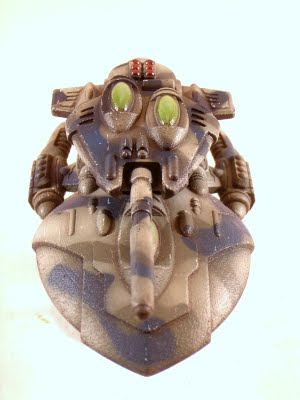 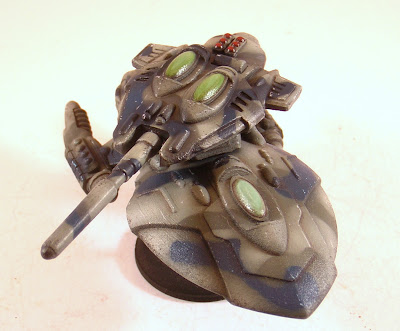 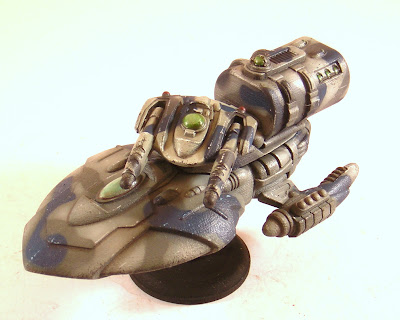 As always, click on the pics for larger detail ones, but remember the actual size of these pieces. More pics in my Flickr galleries, link at the top of the page
Posted by Troop of Shewe at 18:58 No comments:

A few days off has allowed me to clear some more commisions, so i'm taking on new stuff if interested. I'll smatter these over the forums over the next couple of weeks, so a few teaser shots:
a) 15mm FOW Battlefront Anti-tank Battalion
b) two 1/56 Company B Stuarts, M5A1 Guards Armoured, Normandy
c) 1/56 Force of Arms/Army Group North T28, a lovely kit.
d) 20mm Trumpeteer Kits, modern USMC LAV25's + TOW launcher, fiddly kits but worked out lovely in the end. The crewed kit was a conversion, hatches drilled and new ones made. 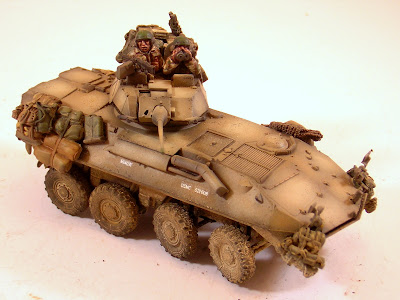 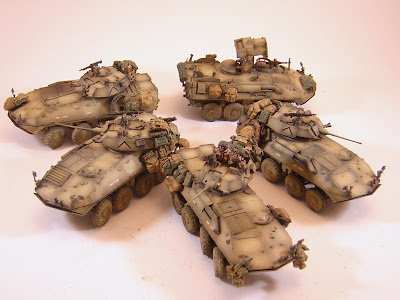 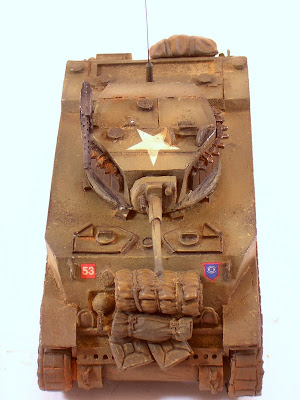 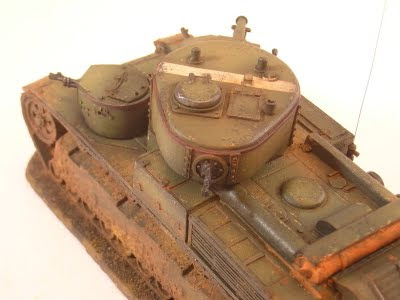 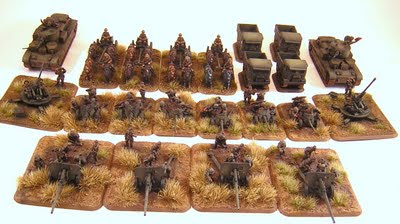 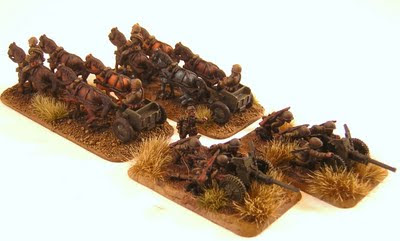