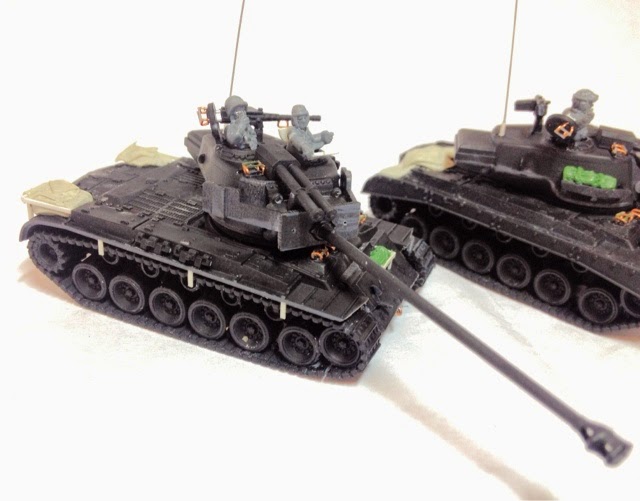 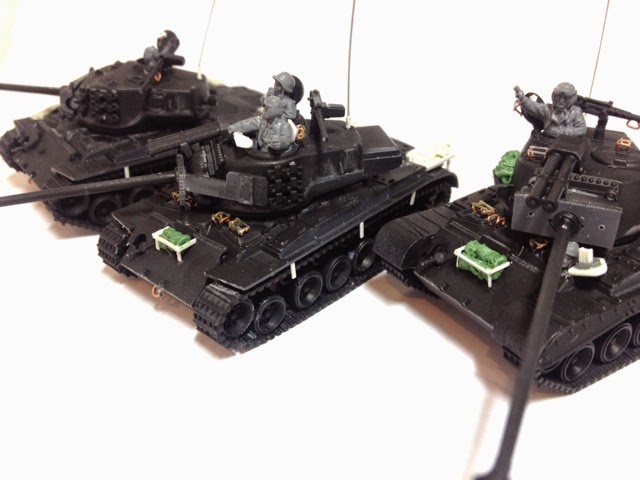 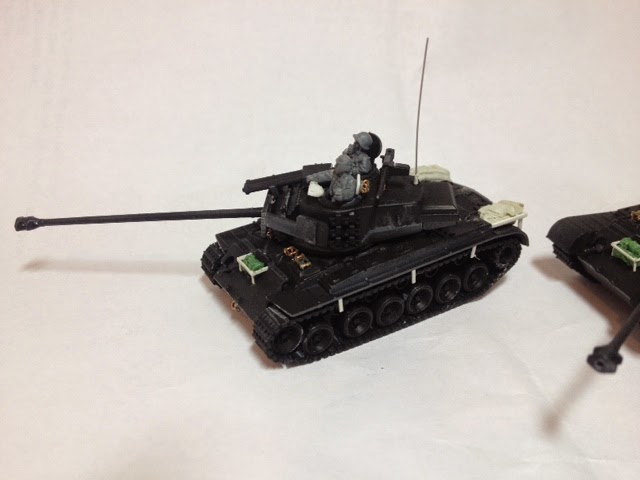 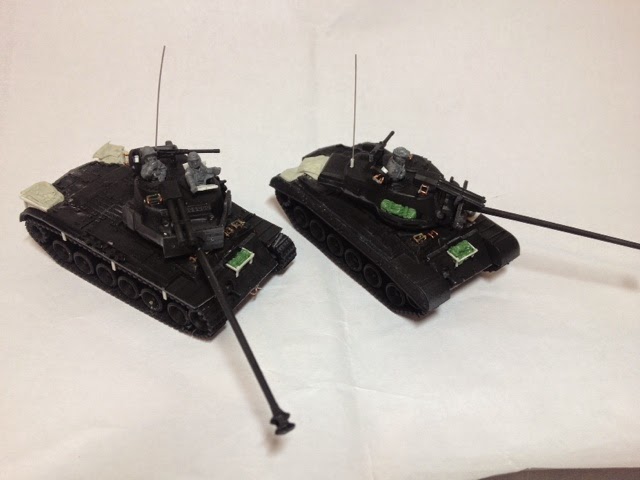 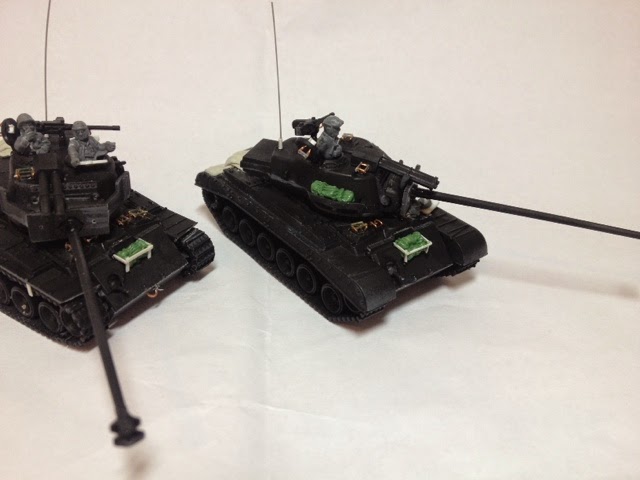 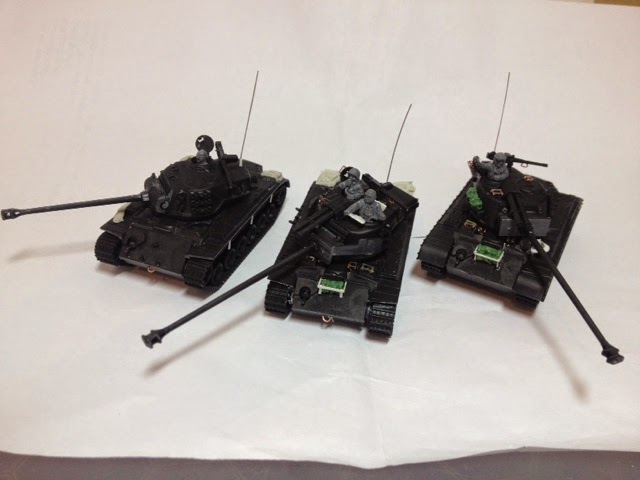 EDIT:  as always something crops up! now changed all the hanging track "sideways" rather than vertical whihc is more in keeping with the period pics.
Posted by Troop of Shewe at 12:40