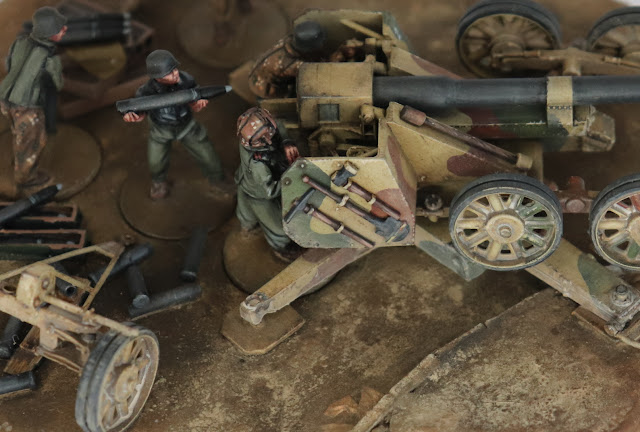 Some serious anti-tank assets.... This a version of the German 12.8cm K44 L55. initial resin print from the extremely talented Richard Humble. The Pak is crewed by some converted Perry miniatures gun crew and an old school resin Bolt Action Sdkfz 7 with resin tilt by S and S models.
The inspiration for the vignette is late war eastern front, I have adopted a late war hard edge camo scheme and placed the position in the centre of a dirt road, you should be able to make out the pavements. The depiction of crew is deliberately ragged, with various items of uniform, camo and non-camo.
I deliberated on the size of base, I would have preferred slightly larger but as this is a gaming piece concessions have been made, all figures are removable.
I am trying to get all my IT/media back up and running, so will start uploading some of my recent work to my FLICKER account again, so more pictures here:
Neil Burt’s albums | Flickr
(For those that notice the details, scale 12.8cm ammo was not available at the time of build)
neil@troop-of-shewe.co.uk 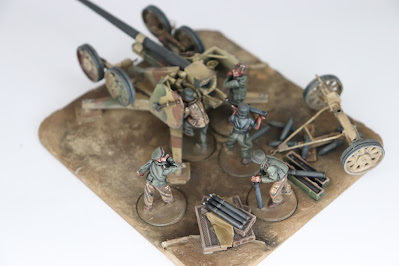 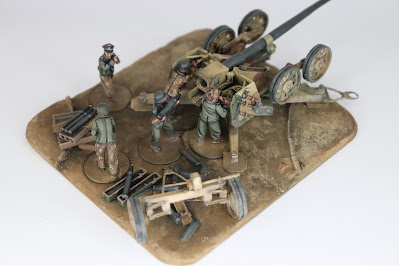 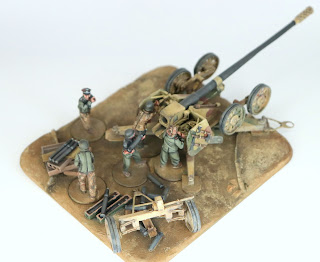 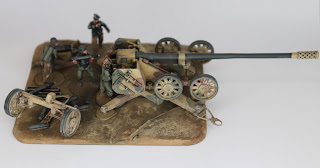 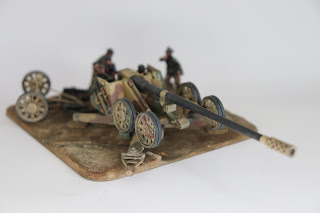 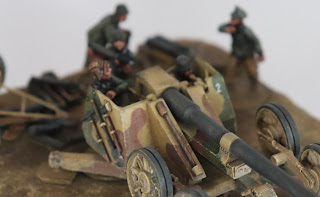 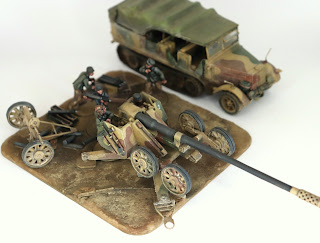 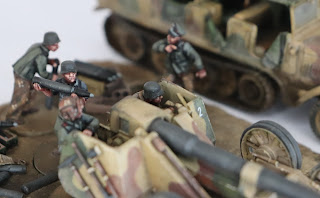 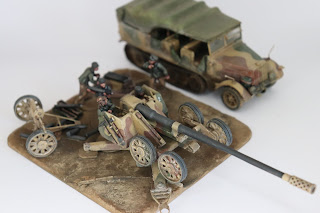 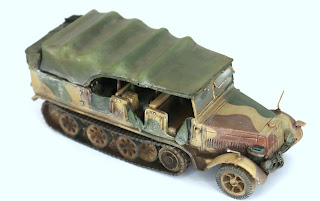 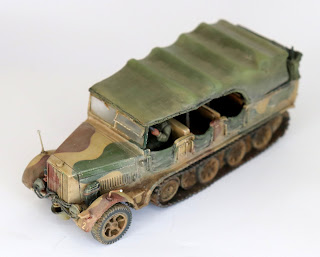 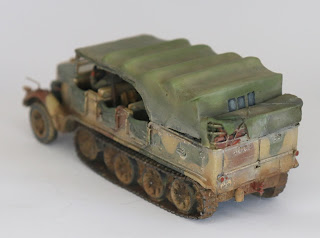 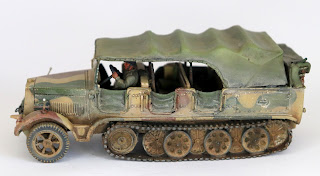 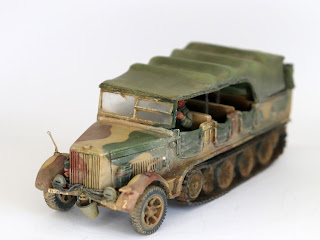 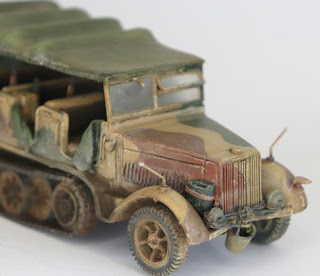 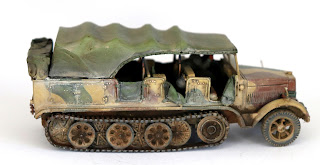 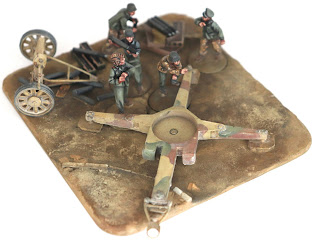