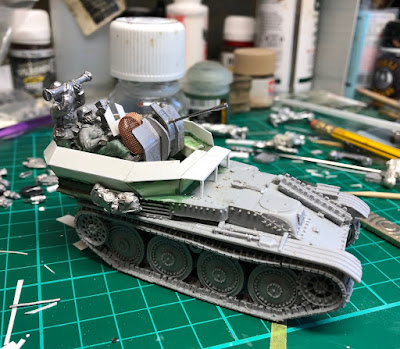 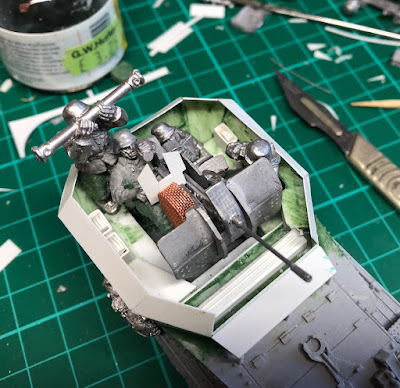 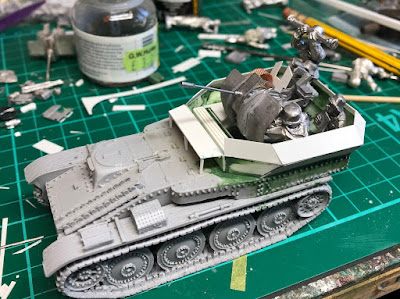 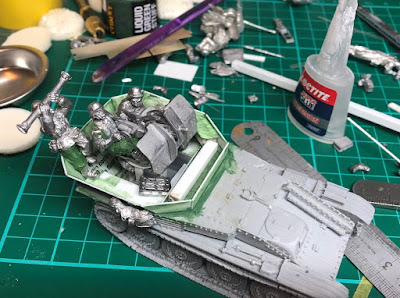 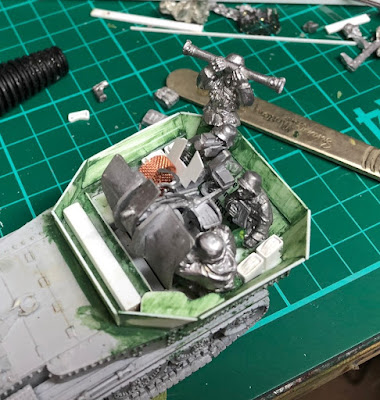 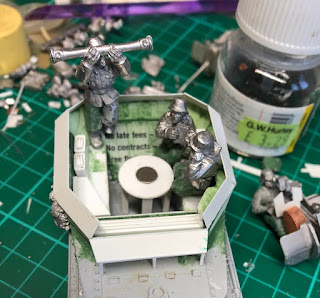 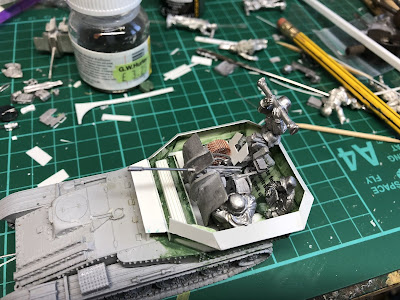 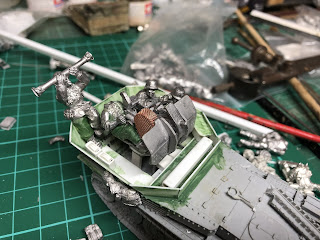 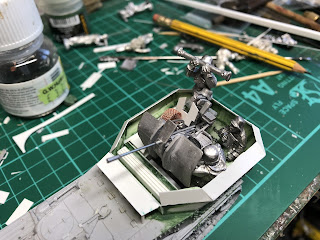 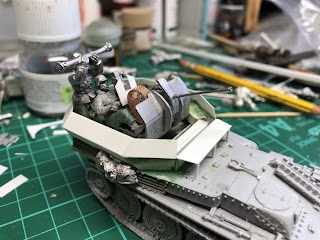 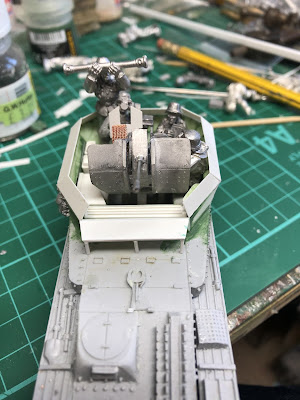 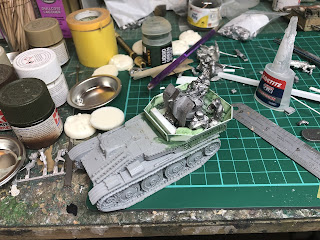 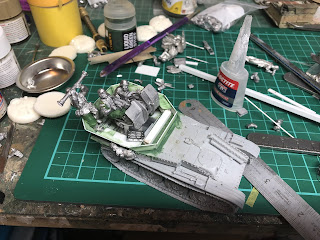 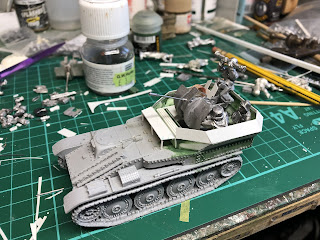 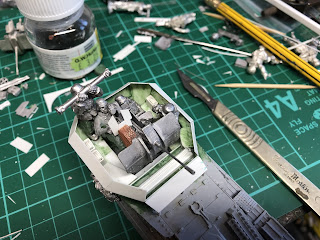 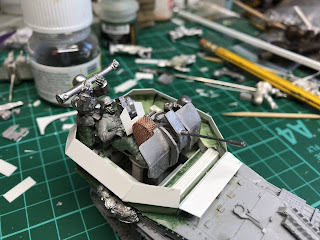 Will be well into new year, just slotted into a building commission, so a while away from paint!

Cheers Matt, it’s currentky being painted so I suppose I should do an update soon!