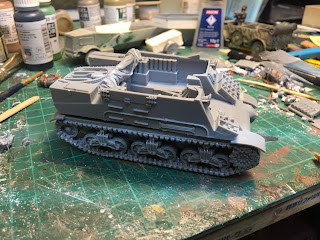 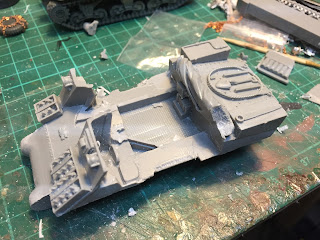 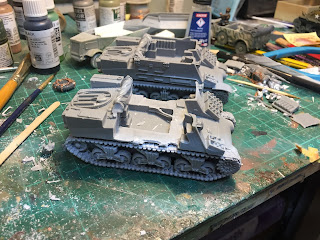 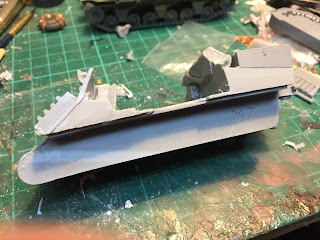 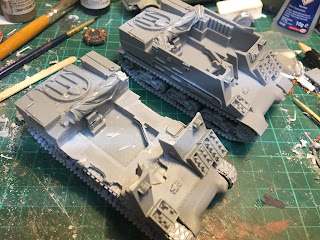 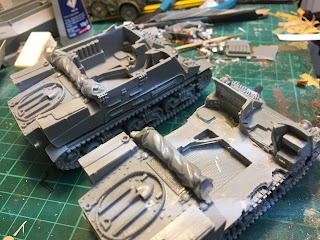 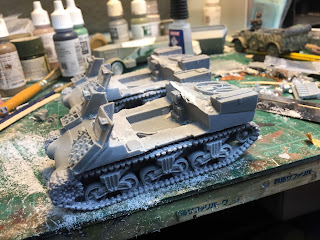 Wow fantastic work Neil look forward to seeing these complete.real eye opener to the work you put into these vehs

Cheers, these have been parked for a bit, but are now part of a Normandy commission starting Feb/Mar so hopefully some updates soon