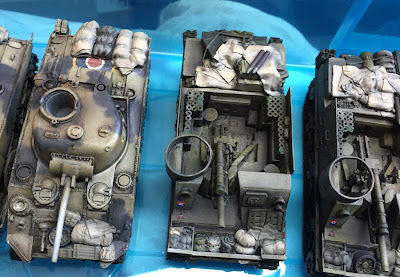 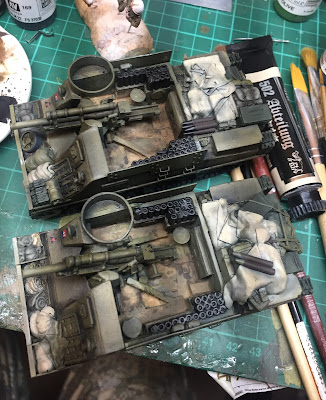 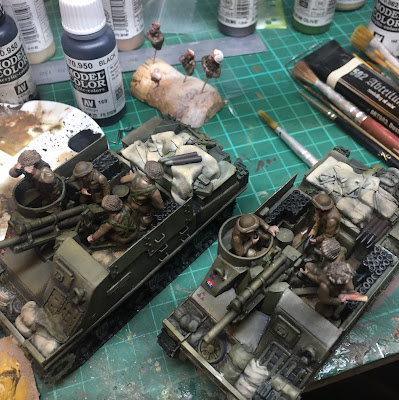 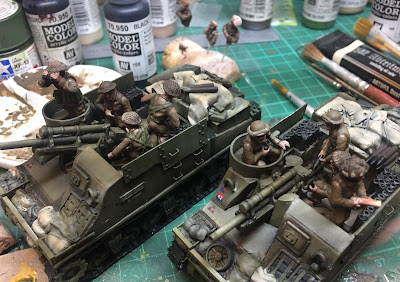 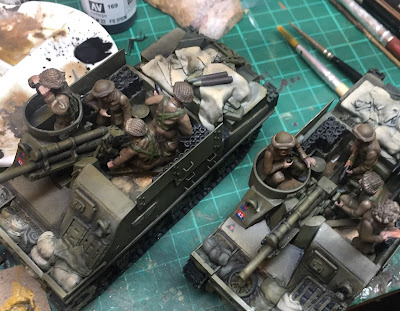 Last little details now, pics should be up Sunday night

This is my very first time i visit here. I came across so many entertaining stuff in your blog, especially its discussion. From the tons of comments on your articles, I guess I'm not the only person having all the leisure here! Keep up the excellent work.Commercial painting company