Every now and again, I have a pleasant surprise, a paint-along that emerges in and amongst the commissions. I fail to recall when  I started this one, but it was certainly a while back.  I haven't really modified this one much, so its a fairly standard build, I've added one of my stand-in "stock" Tank Commanders to add a splash of colour.

I've replicated a later war scheme, no markings and taken the liberty of applying some heavy field weathering. 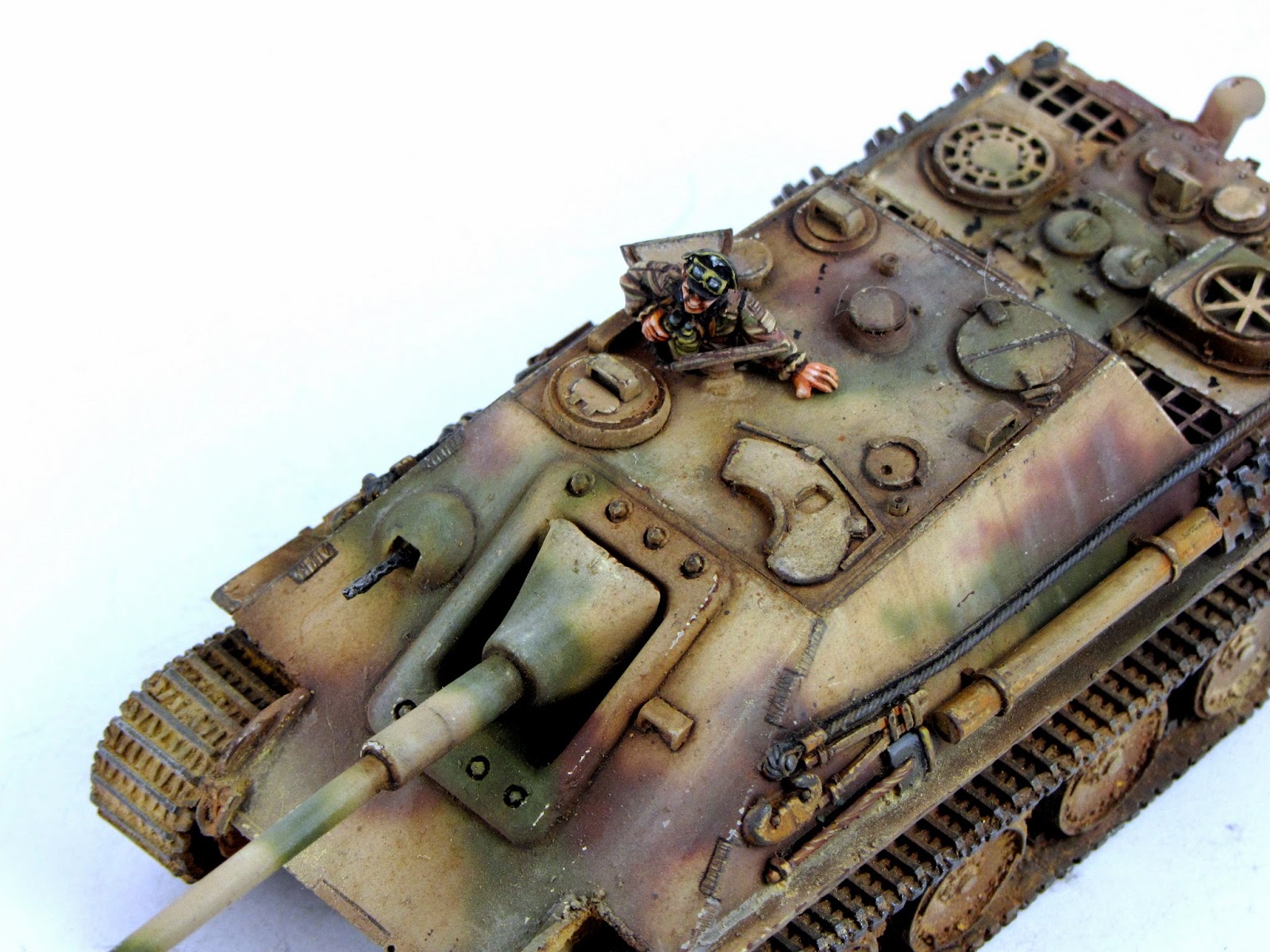 As always loads of full fat pictures on my flickr, of this and some newer work, as well as the extensive archive: 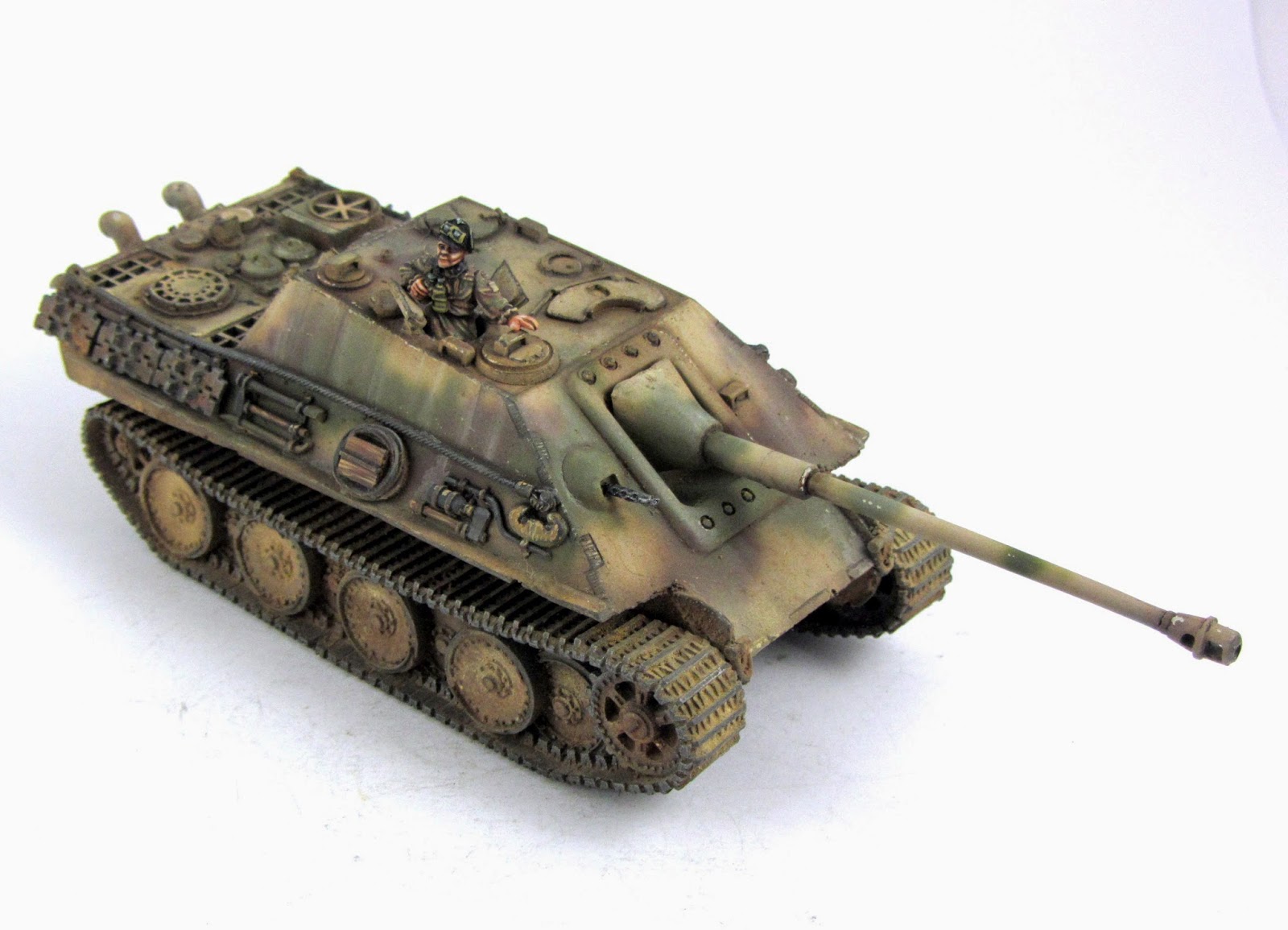 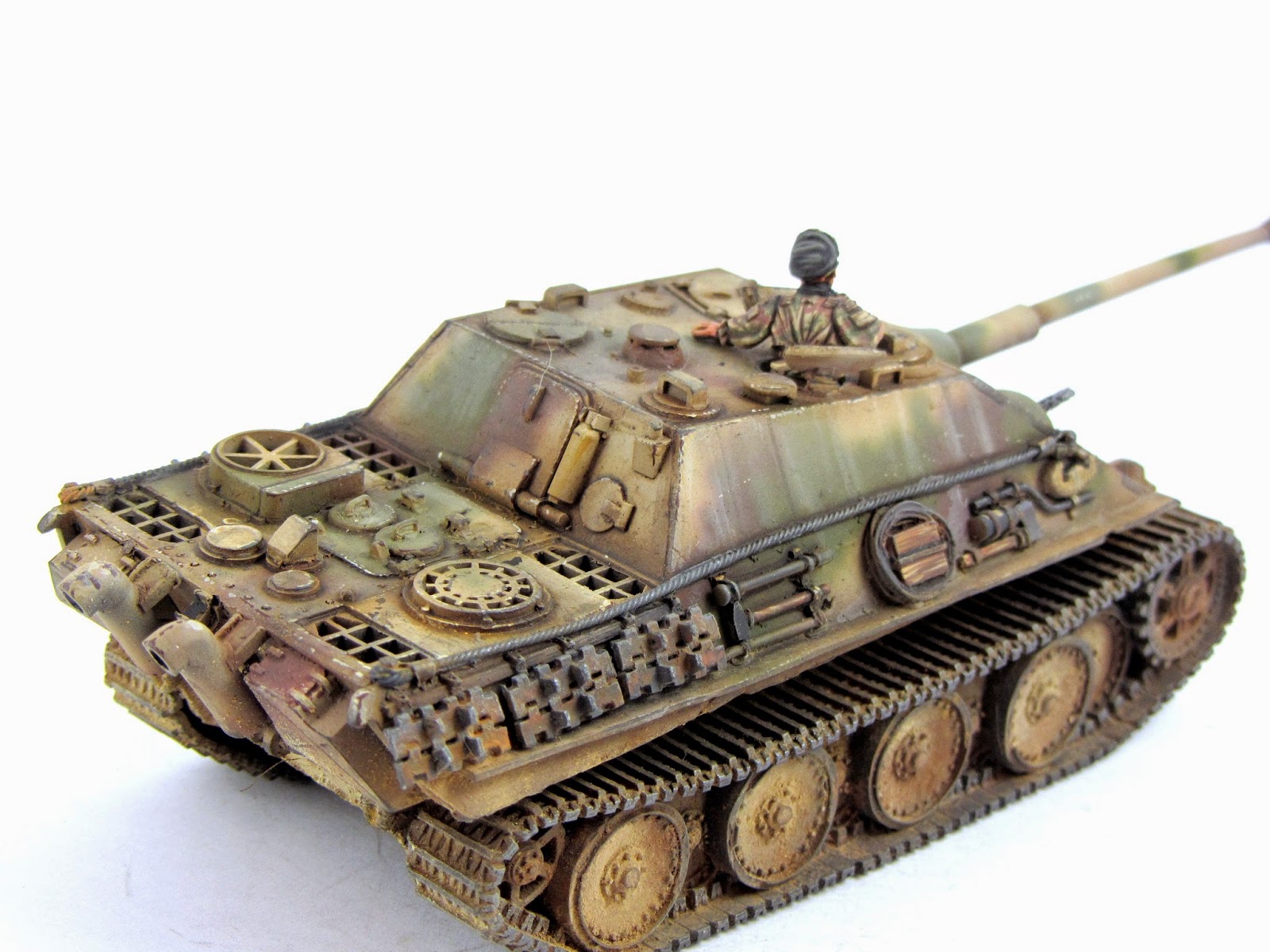